“Iam a one woman’s Man”, opines one Man whereas “Am a Man and supposedly be like a man to be the man that every woman wants”, opines another Man. And eachother’s words seem pointless,senseless and dissimilar to eachother as that is what opinion is, perception is, Lifestyle is and infact Individuality is. Its hard to find diamonds on earth but its easy to find as many individuals as possible and eventually the hardest and the toughest thing on earth being, finding two equally matching, similar individuals who thereby individually wouldnot be individuals.
In such a scenario, the film-maker knowing that the ‘audience’ who sound singular but in practicality are always a plural, tries to make a film out of his/her own visions & interests that could impress the majority of the audience so that the film turns out successful .  Afterall, ToDAY,the film is released. ToNIGHT, the reviews are out on the Internet. Something published on a huge public platform always gains recognition from the public as its supposed to and so a positive/negative review has an impact on the public. The mob-psychology believes whatever written in the review as they become unaware of the fact at that point of time that the so-called reviews,at the end of the day are written by an individual himself out of his own personal opinion. One might argue that the author of the review has taken all due considerations and might have written the review only after consulting enough people and by generalizing the response of the people. I would say that generalization in terms of opinions of the people is merely not possible as each person has a different opinion. An individual could get his opinion on the film only after watching the film or experiencing it. One cannot predict what another person could like or dislike. Infact a person himself/herself  could not know that he/she would like/dislike something until he/she does it.
A review being a new appraisal or evaluation or an essay or article that gives a critical evaluation of a product/service/performance should be a perfect composition. Above all, I really feel a review supposedly has to reflect the way and how the people, the public, the market has received the product only after a thorough analysis after its run in the market. A review published on the 100th day of a film sounds more genuine than a review published on the 1st day as the former is composite and reflects how majority of the people have received it whereas the later just reflects an individual’s opinion on the 1st day. The ‘Talk’ of the film in the market is the main U.S.P of the film. Such a crucial factor , can easily be affected by a review that is afterall published by an individual which could either make or break the appeal of the product and should really not be done in such a way.
This is not against reviews or individual opinions but this is just an effort to support the effort that is spent behind the creation of something. Creation is the toughest part whereas reviewing, on the contrary is a ‘sit-watch-comment’ job. I really feel the power to review something really lies in the hands of a person who has created something but not in the hands of a person who just has the power of social-media and could impact the mob-psychology.
P.S : After all, this is an Individual opinion and I request you not to get along with my opinion but have an opinion on my opinion and go along with your opinion so that your opinion would actually be an opinion.
Posted by NAREN Close-Up at 04:26 1 comment: 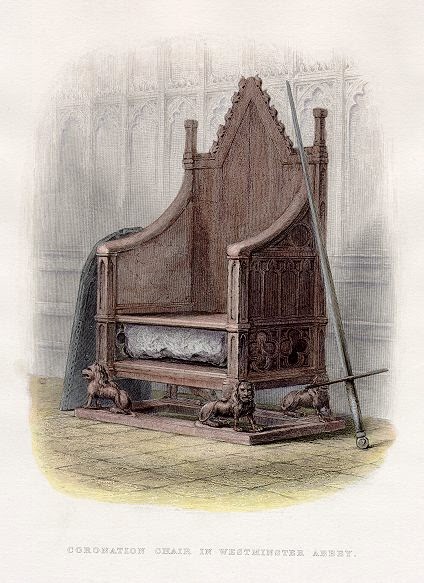 A Thought on my Thoughts can change the Thought you have on your Thoughts..!! -Naren


Welcome to the world of my Thoughts!
^^^Thinking is the matrix of humanity^^^

Have a NAREN Close-UP!